When I was in the Bay Area a couple of weeks ago, high school classmate David Lenihan offered to give me a tour of LucasFilm, where he works as an R&D engineer. Like any good Star Wars geek, I immediately accepted!

LucasFilm has a number of campuses, and the one in San Francisco is located on the former grounds of the Presidio. You wouldn’t even know it was there, except for the statue outside of Yoda. 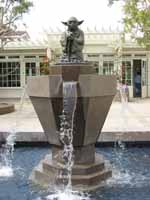 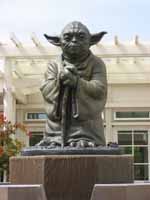 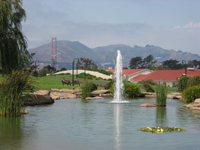 Photography within the facility was very limited, so unfortunately, I have no evidence of all the St. Lucas secrets that were revealed to me that day. One room in the midst of one of the buildings did reveal many treasures, however. 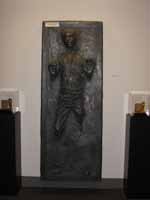 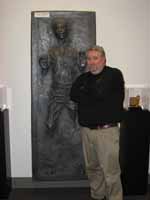 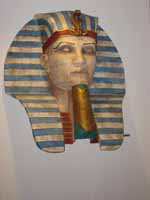 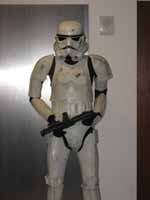 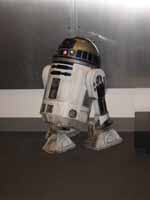 The highlight of the day, however, was learning the final destination of Jar Jar Binks. 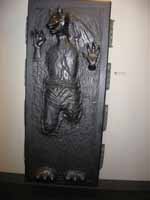 Thanks for a great tour, David!