Here’s a little something I’ve been working on for the last week or two: 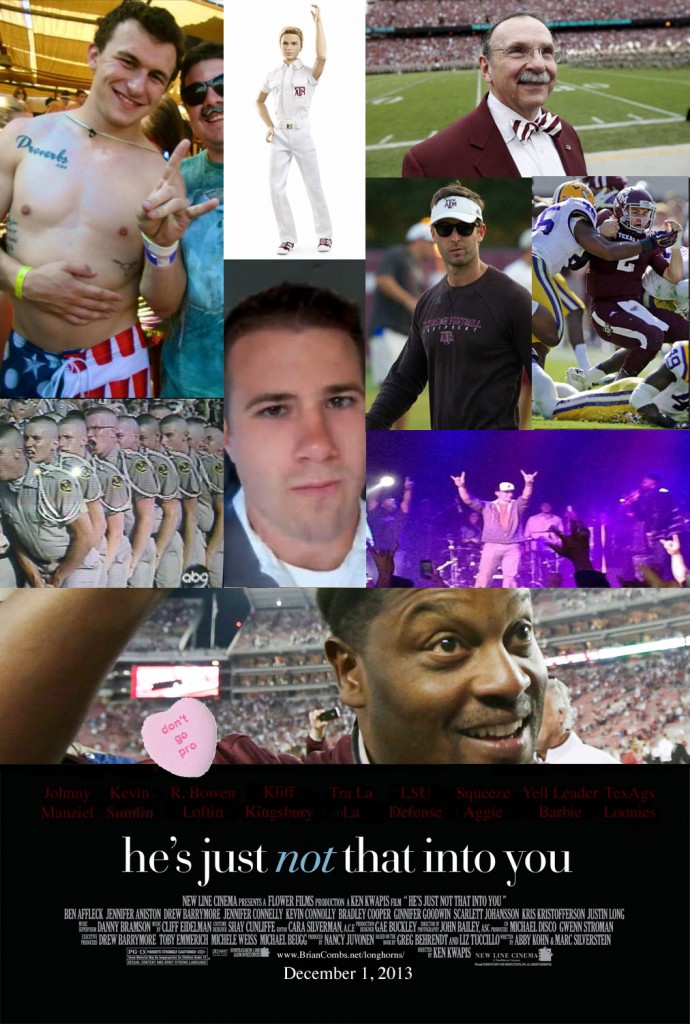 I’ve been trying to decide when to put this out there, but with today’s news that Johnny Manziel is under investigation for signing autographs for a fee, I realized that now was the time. It’s possible that JF won’t be an Aggie too much longer.

On the other hand, it could all blow over. Perhaps Manziel is innocent, or perhaps he’ll return the money he was paid and get a slap on the wrist.

In any case, we all know College Station isn’t where he wants to be.

With today’s news, here are the best new nicknames for Manziel that I’ve heard so far:

These were from Twitter and various forums I read. I expect I’ll grow the list over time…