Over the last few weeks, I’ve had quite a few people ask me, “What’s that incredibly bright star in the western sky just after sunset?”

Actually, it’s no star. It’s our sister planet Venus, and she’s so bright because she’s relatively close to us right now.

We are still getting closer, so Venus will gain in brightness over the coming days, but I decided to get out and try to get a shot of her tonight. This was off the back porch of my house. We’re in the suburbs (Cedar Park, Texas), but it’s not a particularly dark area. 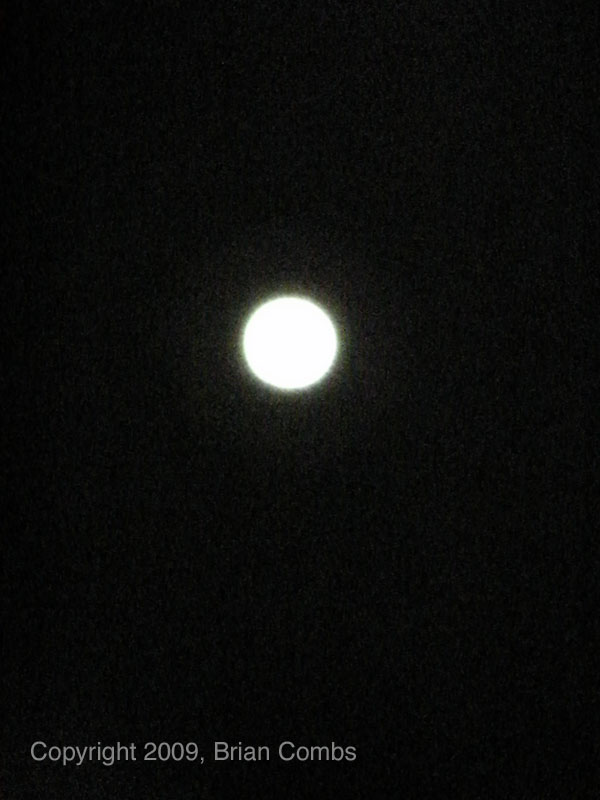 I’m not exactly blown away by this, but it’s not bad considering it’s shot with a camera, not a telescope. And a digicam, at that.

Here’s the same picture zoomed in. 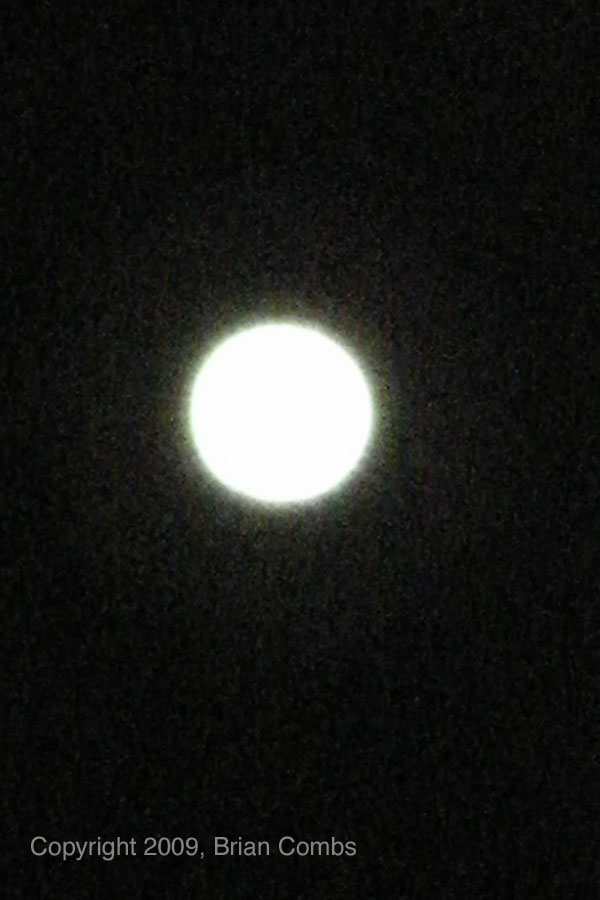